LEGO’s latest releases have sparked plenty of excitement about what else is going to be unveiled in 2022. There’s hundreds of releases rumoured to be released this year, but we’ve rounded up 10 of our favourites. 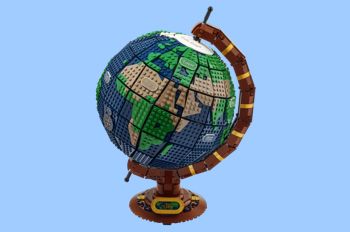 Although The Globe has already been released, we couldn’t miss it off this list. It is, in our opinion, one of the most impressive Lego Ideas sets that will come out of 2022!

You can fulfil your wanderlust, feel inspired to travel and explore new lands with this impressive retro LEGO globe! Not only is it a challenging build but it looks great on display too. You can even customise it to include glow in the dark tiles, navigation icons and other bricks to make the globe your own. 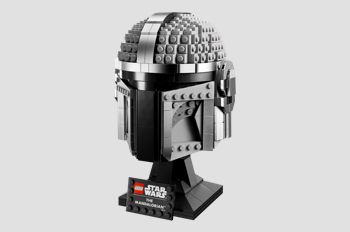 Star Wars: The Mandalorian fans, get ready… LEGO have announced a super exciting release this March - The Mandalorian Helmet! An authentic replica of the Mando helmet, made of bricks in different shades of grey that creates a realistic model to add to your LEGO Star Wars collection. With 584-piece, the helmet measures just over 7 inches tall and is priced at £54.99. If you love this, look out for the other Star Wars helmet releases in 2022 too. 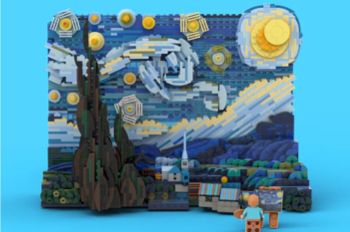 Announced back in February 2021, we think the next LEGO Ideas set to be released will be the Vincent Van Gogh: Starry Night. This set is a tribute to the Dutch painter Vincent van Gogh. If you’re a fan of the famous painter and of LEGO, I'm sure you’ll agree that there’s not much more exciting than recreating his most celebrated art with LEGO! It includes the painting itself and a mini figurine. We think this will either be released in June, which is the month a Starry Night was painted in 1889, or 30th of March which coincides with Vincent Van Gogh’s birthday. 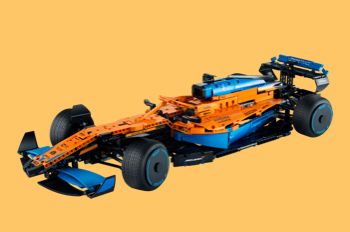 Also set to be released on 1st March is the McLaren Formula 1 Race Car. The LEGO Technic designers have worked closely with the designers at McLaren Racing making this a very special collaboration. With 1432 highly detailed pieces, you can expect a fun build and impressive conversation piece in your home once built. 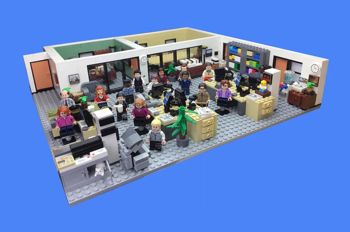 This set is probably the most anticipated LEGO Ideas set yet! From the US version of The Office, you can expect to see all your favourite characters included in the mini LEGO office. Thanks to the huge fanbase of The Office, we expect this set to be a big seller. Which is why we predict it’ll come out towards the end of 2022, just before Christmas. 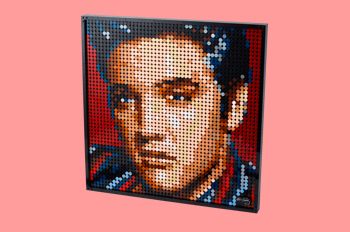 Music lovers and Elvis Presley fans, this set is for you! The Elvis Presley - The King set is the LEGO wall art you’ve all been waiting for. You can build 1 of 3 wall decoration pictures of Elvis through the years. Choose between Elvis at the start of his music career, in his prime or later life. You can even combine 3 sets to make the ultimate memorabilia piece. Plus, there’s even a QR code you can scan to listen to the soundtrack as you build! 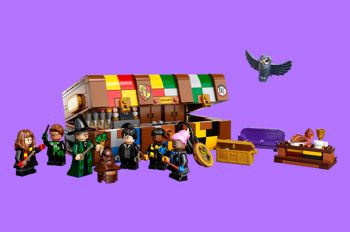 This one is great for young Harry Potter fans! The Hogwarts Magical Trunk is portable and personalised, allowing a range of magical mix of customisable places and people from the Harry Potter movies.

There are 3 classic movie stories to play out: the Sorting Ceremony; a Great Hall feast; and the Common Room and a large selection of mini-figure parts so kids can build up to 5 characters from the movies. If you’re looking for a gift for Potterheads aged 8+, this is perfect. 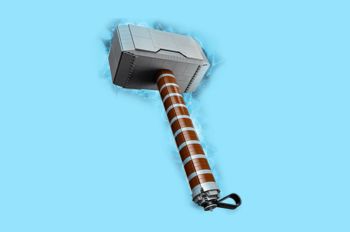 Marvel enthusiasts will recognize this authentic recreation as Mjölnir, the magical weapon wielded by Thor. Designed with adult model makers in mind, this premium display piece perfectly evokes the style and spirit of the Marvel Universe. It also includes a Thor mini-figure and an opening in the head of the hammer for the small-scale models of the Infinity Gauntlet, Tesseract and Odin's Fire. Cool, right? It’s the perfect collector’s item for any Marvel fans! 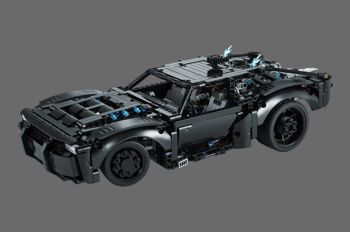 This super cool car is inspired by the latest version of the BATMOBILE from the 2022 THE BATMAN movie, coming to theatres in March. Perfect for any Batman fans, this highly detailed toy car building set features a life-like design and is packed with hot features such as light-up bricks, opening doors and hood and front steering.

It’s a fun and intricate build but is definitely made for display. The Batmobile is available to buy on the LEGO website right now! 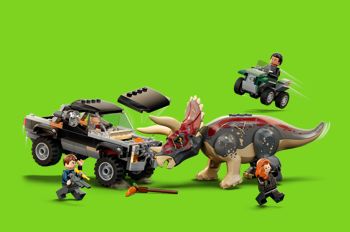 The Triceratops Pick-up Truck Ambush is a novelty from the Jurassic World range, inspired by the film Jurassic World Dominion expected in cinemas in June 2022. The set includes minifigs of Claire Dearing, Franklin Webb, 2 security guards and a Triceratops, making it a great gift for any creative kids. Expect to see this released in April.

For more LEGO releases for 2022, take a look at the LEGO News room - where you can expect articles on popular releases for the year.