When most of us older generations think of LEGO, we think of spending hours constructing various structures and then ripping them down and starting all over again – hours of endless fun guaranteed!

However, LEGO has been well known for creating console games, with the first release in 1995. While they may not be as well known as the LEGO sets, they’re still popular. Here, we take a look at the best LEGO games of all time. 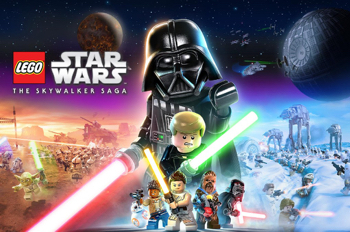 Unlike most LEGO video games in which players have to advance through the story in a linear order, players can choose to start the game from any of the nine Skywalker saga episodes and complete them in any order they wish. Exciting stuff! 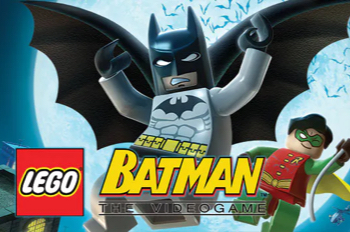 LEGO Batman is a video game released in 2008 for the Xbox 360, PlayStation 3, PlayStation 2, PlayStation Portable, Wii, Nintendo DS, Microsoft Windows, and Mac OS X. It is based on the characters appearing in the DC Universe by DC Comics.

The game features Batman and Robin fighting crime in Gotham City. Batman’s most dangerous foes have all escaped from Arkham Asylum and divided themselves into three groups of five, each led by a well-known villain with plans to achieve a personal goal. Can Batman and Robin stop them?

3. Lego The Lord of the Rings 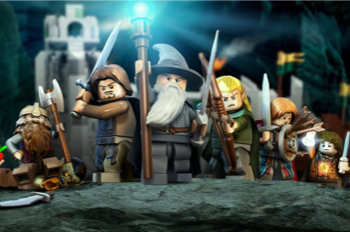 Based on The Lord of the Rings film trilogy, the game follows the original but spoofed storylines of The Fellowship of the Ring, The Two Towers, and The Return of the King, taking players through the epic story events.

Central sequences were recreated from the films, such as the Mines of Moria scenes. Each different character has at least one unique ability. The characters can also add new items and weapons to their inventory as the story advances, thus adding role-playing elements to the traditional LEGO gameplay. 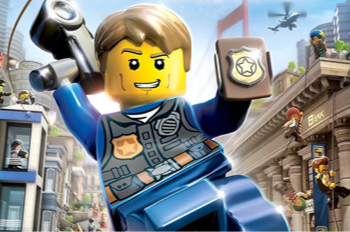 LEGO City Undercover is an action-adventure platform video game initially released for the Wii U by Nintendo in 2013. It was later re-released for Nintendo Switch, PlayStation 4, Xbox One and Microsoft Windows via Steam.

The storyline, based on the City-themed toyline by LEGO, the narrative follows cop Chase McCain as he returns to LEGO City and pursues escaped crime boss Rex Fury. The gameplay features McCain exploring the open-world hub of LEGO City and completing self-contained levels featuring puzzles and combat. 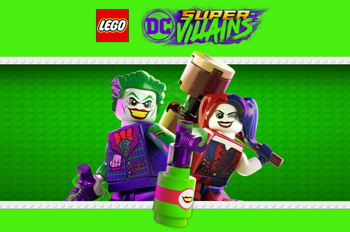 If you like bad guys, this one is for you! The fourth instalment in the LEGO Batman series of games is a spin-off that focuses entirely on villains of the DC Universe, being the first in the series to do so since the villain levels from LEGO Batman: The Videogame.

LEGO DC Super-Villains stands out from other LEGO video games by being the first to incorporate a custom character, which becomes integrated with the game’s story.

Initially, players devise their looks, name, and style of fighting but gain access to superpowers for their character to use as they progress in the story, along with unlocking customisation options. 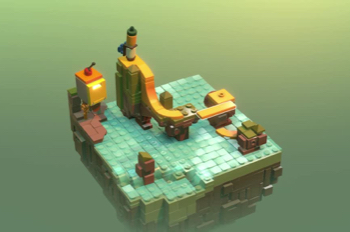 LEGO Builder’s Journey is a puzzle game released in 2019. It’s an atmospheric, geometric puzzle game that asks us sometimes to follow the instructions and sometimes to break the rules. Sounds like regular LEGO!

Players can experiment with free-form puzzle-solving while immersed in a poetic world of LEGO bricks. Throughout the narrative, there will be ups and downs, challenges, and celebrations. Figuring out who we are and what we become is the Builder’s Journey. 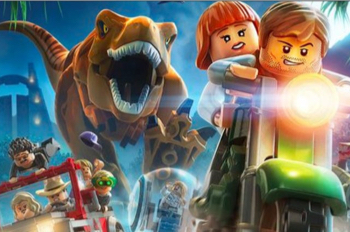 LEGO Jurassic World is a Lego-themed action-adventure video game. It adapts the plots of the first four films in the Jurassic Park franchise.

Gameplay consists of the player solving puzzles. The game features 20 levels, with five levels based on each film. The levels are accessed through a free-roaming overworld area.

The game incorporates a two-player cooperation mode. The game features more than 100 unlockable characters, including more than 20 dinosaur species, such as Ankylosaurus, Stegosaurus, Triceratops and Tyrannosaurus. 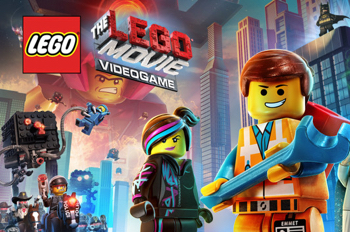 The LEGO Movie Videogame is a LEGO-themed action-adventure video game that follows the animated film The LEGO Movie. The game puts players in control of various characters from the movie, utilising Lego pieces to make their way through several levels.

​​Using these, players follow the instructions to build objects with specific pieces like real-life LEGO sets. Master Builders, on the other hand, can grab LEGO pieces from the environment and use them to create something new. 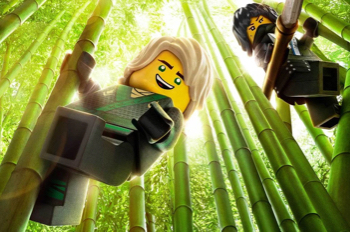 The player controls one of the main characters from a third-person perspective, primarily fighting enemies, solving puzzles, and collecting Lego ‘studs’, the game’s form of currency. Using attack combinations in combat will multiply the number of studs earned.

Unlike other LEGO video games, which have two-player cooperative modes, this game allows up to four players to play in “Battle Maps” mode and has 102 playable characters. 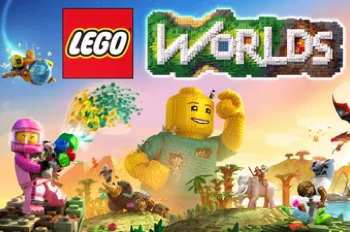 LEGO Worlds allows players to build constructions in a 3D generated world. Players are rewarded for collecting objects spread across the map with “studs”, an in-game currency. The player can build using the items they have encountered.

Players can create their world by using predefined Lego structures or the “brick-by-brick editor tool”. Players’ appearances and outfits are customisable in the game, and terrain and environment can be modified via landscaping tools.

A variety of vehicles, such as helicopters, and creatures are featured in the game. A multiplayer option and features for world-sharing have been added to the game through later updates.

Sell your LEGO to We Buy Games